A convenient location and a doctor’s referral brought Samir El-Sayed to CACC Physical Therapy in Aurora, Colorado in 2017. The choice was made for him then, but now he knows the therapist you choose does make a difference and would not go anywhere else. Samir’s story begins outside where he loves to be active. He spent years enjoying sports like skiing and tennis. Unfortunately, those favorite activities left him with a knee injury that required surgery. A surgeon performed a meniscus repair and recommended physical therapy as part of his recovery. Samir recalls feeling great after his first round of care at CACC, “I was able to fully function after my first experience. Then I was able to go out and do functional things! Play tennis, go skiing. It was helpful.”

A few years later, Samir was diagnosed with degenerative arthritis in his hip. “Ski season was very hard. I had to give up playing tennis. The two things that I really enjoy doing I had to put on the shelf. I really wasn’t happy about that.” He met with an orthopedist who tried steroid injections and other treatments. But not much helped. He remembered his previous success with physical therapy and decided to see Kevin Gabrych, DPT, OCS at CACC again. “I made a commitment that I was going to be ready for the next ski season. I decided I was going to go back and work with Kevin and give it my all. We started in late August and met twice a week all the way through December.” Samir’s sessions included a variety of treatments and techniques. “The first 20 minutes, Kevin would do hands-on techniques. He worked on increasing my flexibility and loosening the hip which had become tight over time. Then he developed a specific set of exercises that I would do for the rest of the time. We also realized I had a torn labrum. Kevin adjusted my plan and developed a set of exercises to help that. I regained my strength and flexibility.” Samir was shocked to see how quickly he made progress. “It was pretty immediate. Walking out of the session initially I was feeling better.” 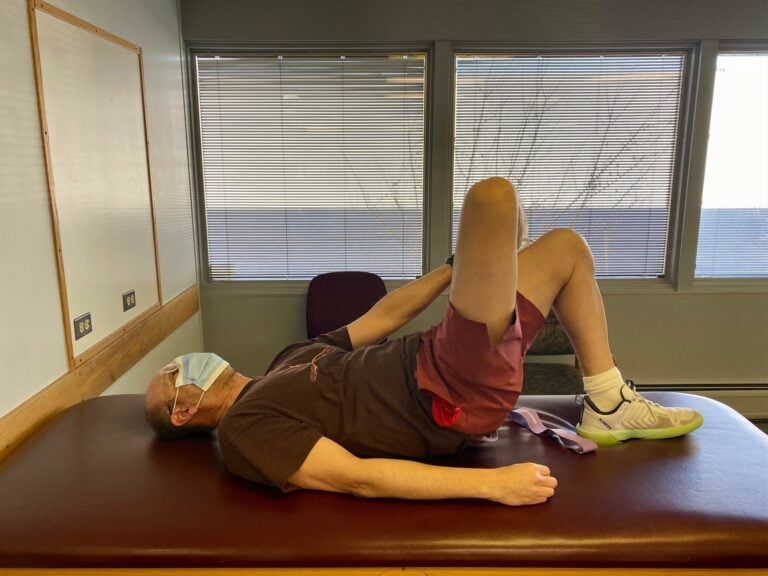 With the pain disappearing and his strength returning, Samir felt confident he would be able to hit the slopes again. “I never got discouraged because I saw some benefits. Every time I went, I could tell I was getting stronger and after therapy my hip would feel looser and was able to have fewer problems.” Samir does not downplay the hard work necessary to have a successful outcome. He is also quick to point out choosing the right therapist is important. “They really do care about their patients. They’re willing to take the time and effort to help people get better. They’re super knowledgeable about what they do. I’ve gone to people in the past where that hasn’t been exactly the case. Kevin just has a high level of competence that really comes across. You won’t get the same level of benefit if the treatment isn’t tailored to what you need. It just won’t be as effective.” 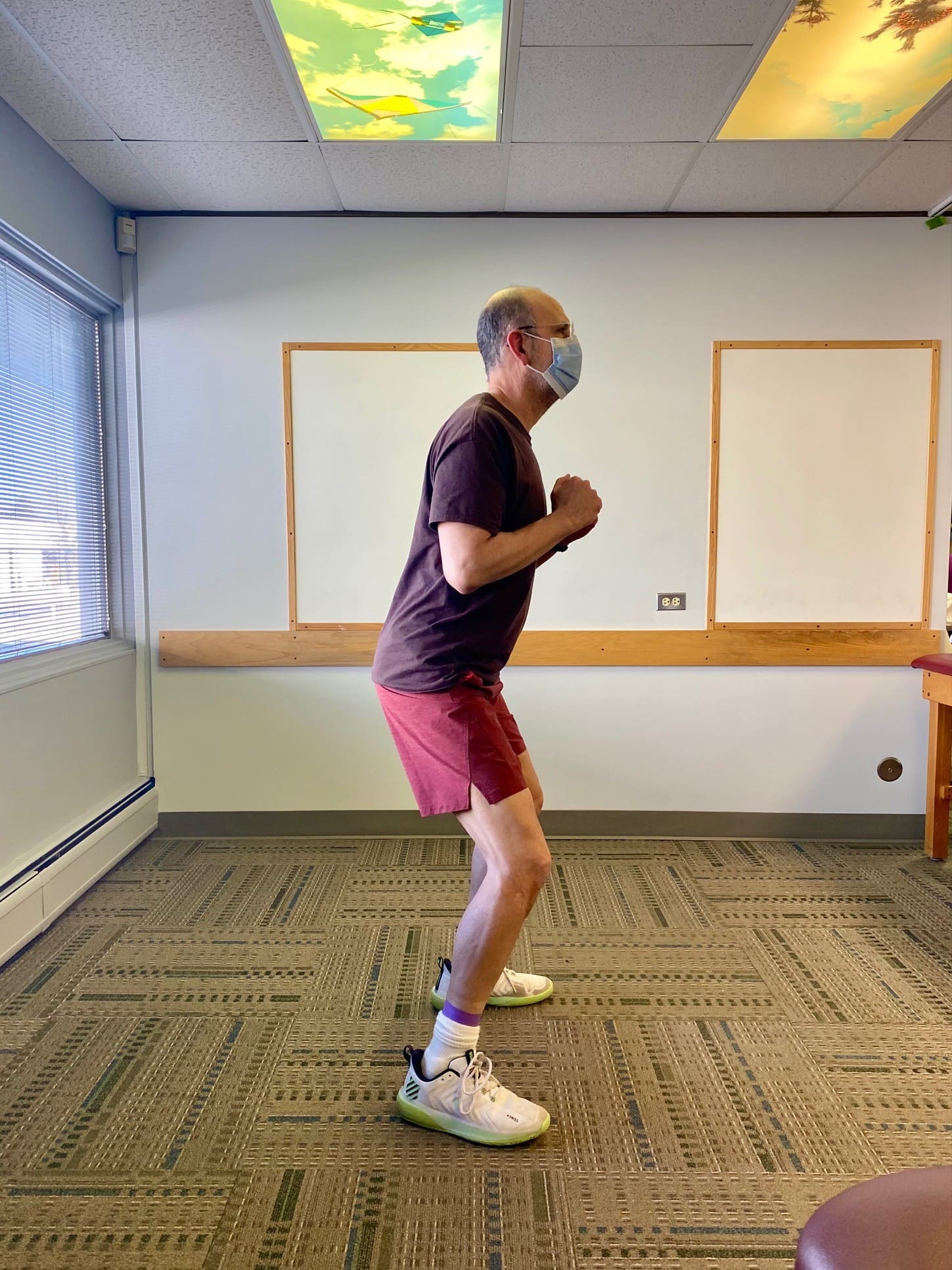 When ski season arrived, Samir was ready. “I’ve skied five days this year. I’ve had a total turnaround. That’s why I’m so happy with Kevin and physical therapy. I’m back to doing the things I love.” The best part for Samir is not worrying about surgery right now. “When I went to my (doctor) last year, he said, ‘you are looking at hip replacement in the next few years.’ That was a shocking statement for me. I was really surprised. But now, being able to delay that and enjoy life? My time is important. I want to do this on my time. I’m able to ski with my adult children who push me to do things I normally wouldn’t, and I enjoy it. That’s what matters. I don’t have to worry about major surgery right now.”

With 4 Convenient Locations to Serve You Better